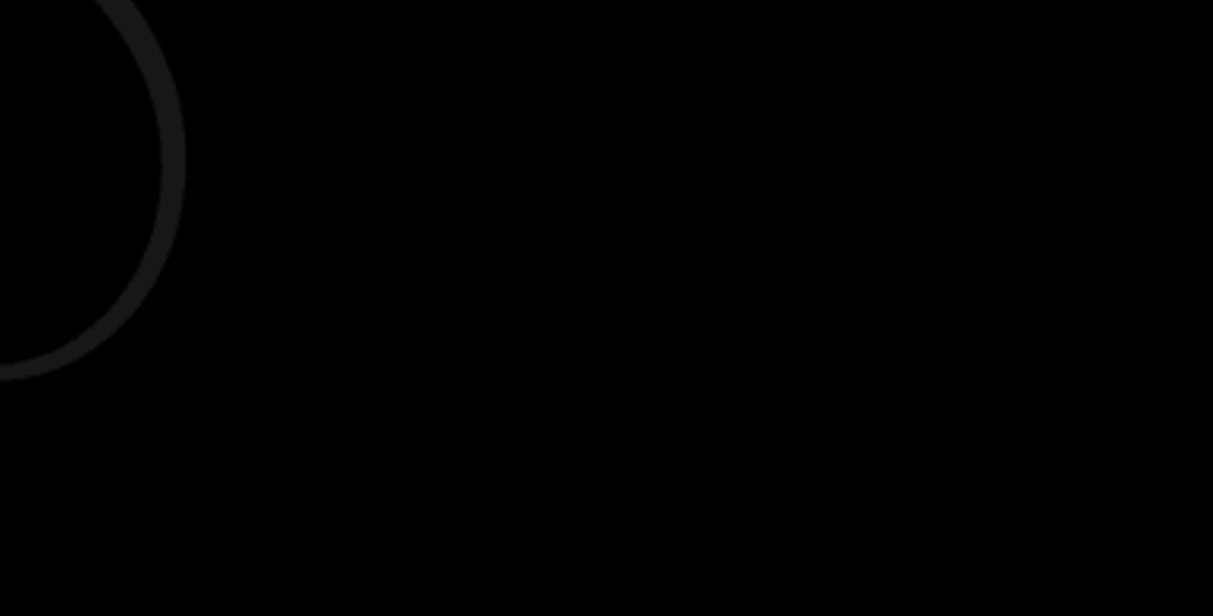 John believes music is what feelings sound like. He started playing piano at five, trombone and tuba at 10, choir at 12, guitar at 13, bass guitar at 14 and continues to learn to play every instrument he picks up. After touring in club bands and experimenting with home recording, John helped a friend start a commercial studio in 1987 recording albums, demos and jingles. Then after working his way up in various other studios, John and his wife Kathy opened SoundLogicAudio in 1997, where he is Composer and Audio Producer. From Rock & Pop to Orchestral, Blues to EDM, Filmscores to Jazz, John easily works in all genres of music.